Keeping Up With The Changes 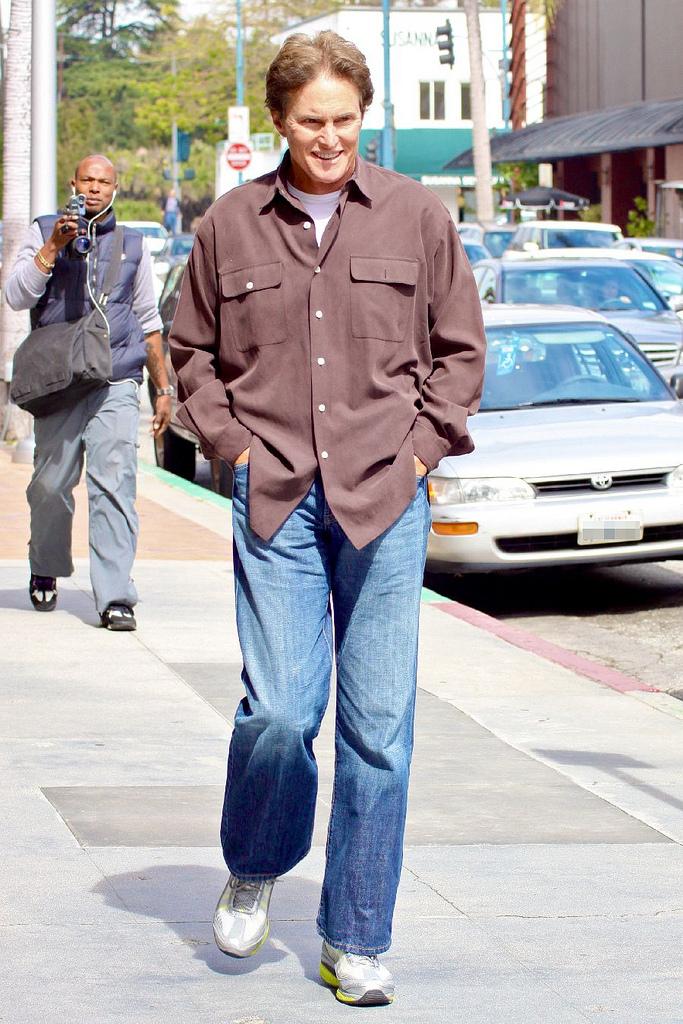 One of America’s most famous families has shocked the media and is making headlines everywhere for a rather unconventional reason. The actions of Kim Kourtney and Khloe Kardashian and the people in their circle with whom the sisters interact have been filmed for years and featured on the E! Network ever since the notorious Kim Kardashian and Ray Jay tape sparked public interest. The show has become a bit of a phenomenon for a multitude of reasons. The biggest mystery is that the members of the reality show clearly have many luxurious possessions although they do not seem to have jobs. It is not clear what they actually do. The family first got media attention in the 1990s when the girl’s father, the now deceased Robert Kardashian, defended his long time friend OJ Simpson who was accused of the brutal murder of his wife Nicole Brown Simpson. Today, however, it is the man who served as the girl’s stepfather for over twenty years who is making the headlines. Bruce Jenner who won gold for America during the 1976 Olympics has shocked many. For years Bruce has been rumored to have been transitioning his looks from masculine to feminine, and it has been rumored that he desired to live as a woman. Gossip about the family is nothing new. However, this buzz appears to be true, given the changing looks of Bruce Jenner.

Following his divorce from Kris Jenner, Bruce Jenner revealed for the first time in his own words that these allegations are in fact true. In an interview with award-winning journalist Diane Sawyer, Bruce Jenner revealed his detailed story. In the interview Sawyer asked all the tough questions, and Jenner answered all of them. Jenner who now has long hair and a reshaped softer jaw for a more feminine look revealed that he will remain a biological male but will, however, live his life as a woman. He also revealed that he is and has always been sexually attracted to women. Bruce Jenner is in a rather interesting situation. He is now an open transsexual, a gender indication still considered taboo in modern society. Jenner also is having his journey captured on camera, thus exposing it for the world to see. People will see the challenges and difficulties he faces as well as his emotional ups and downs and those of the people around him. Transsexual people often face discrimination and violence from those around them due to intolerance. It is possible that intolerance comes from ignorance and that maybe Bruce Jenner’s media involvement during his transformation might show an insight into the life of a transsexual individual. This exposure may even raise the level of tolerance and understanding in society.