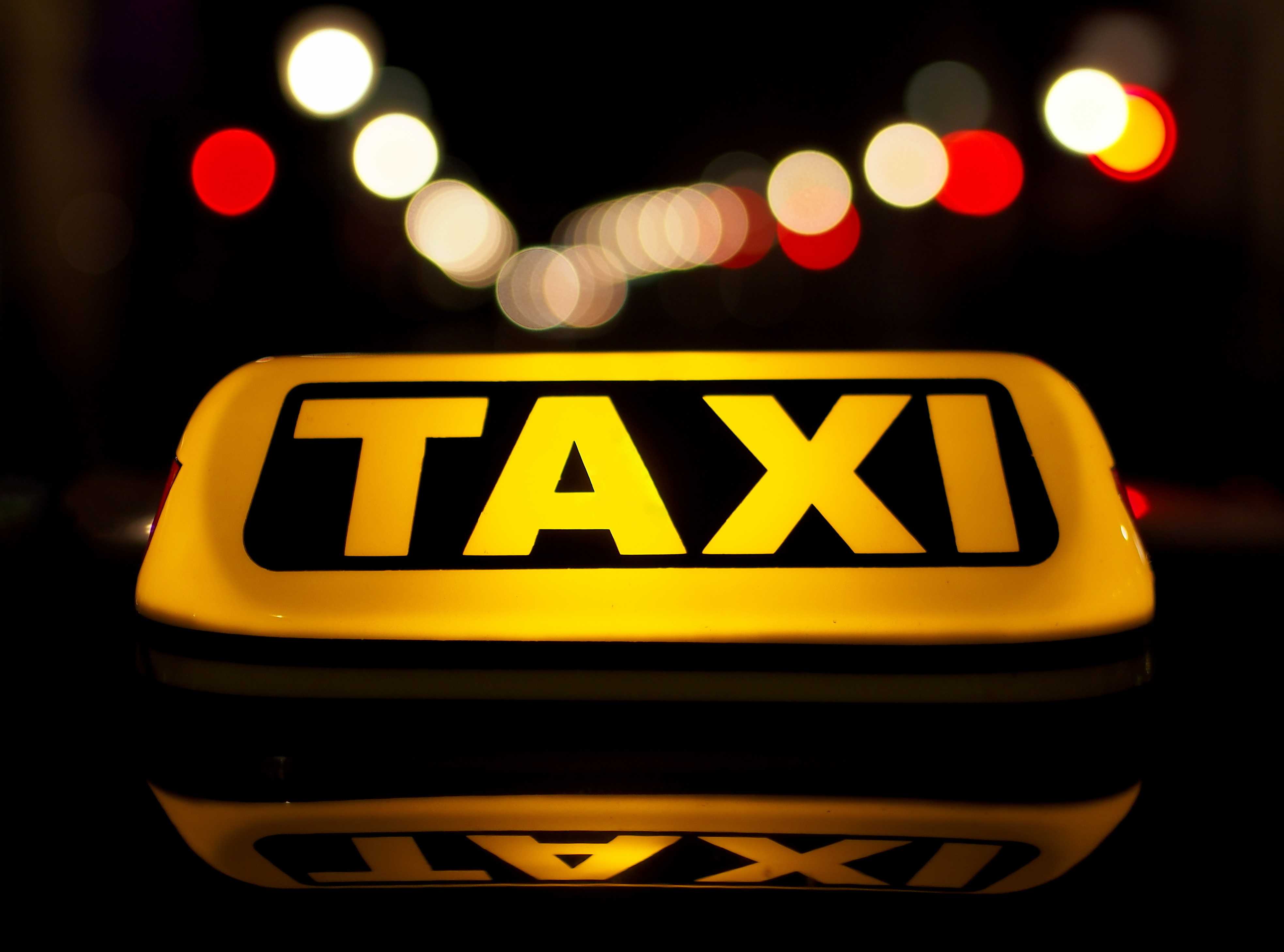 Amparo was stabbed in the face and neck around 6 p.m. on North Broadway before the suspect stole the car, according to authorities news12.com says. The taxi was later on found abandoned on Saw Miller Road, about a mile away from where the incident took place.

The father of six is currently in critical condition at Westchester Medical Center. Individuals involved in the New York State Federation of Taxi Drivers are rewarding $3,000 for anyone who can find out any information that can help them find and arrest the suspect news12.com states.