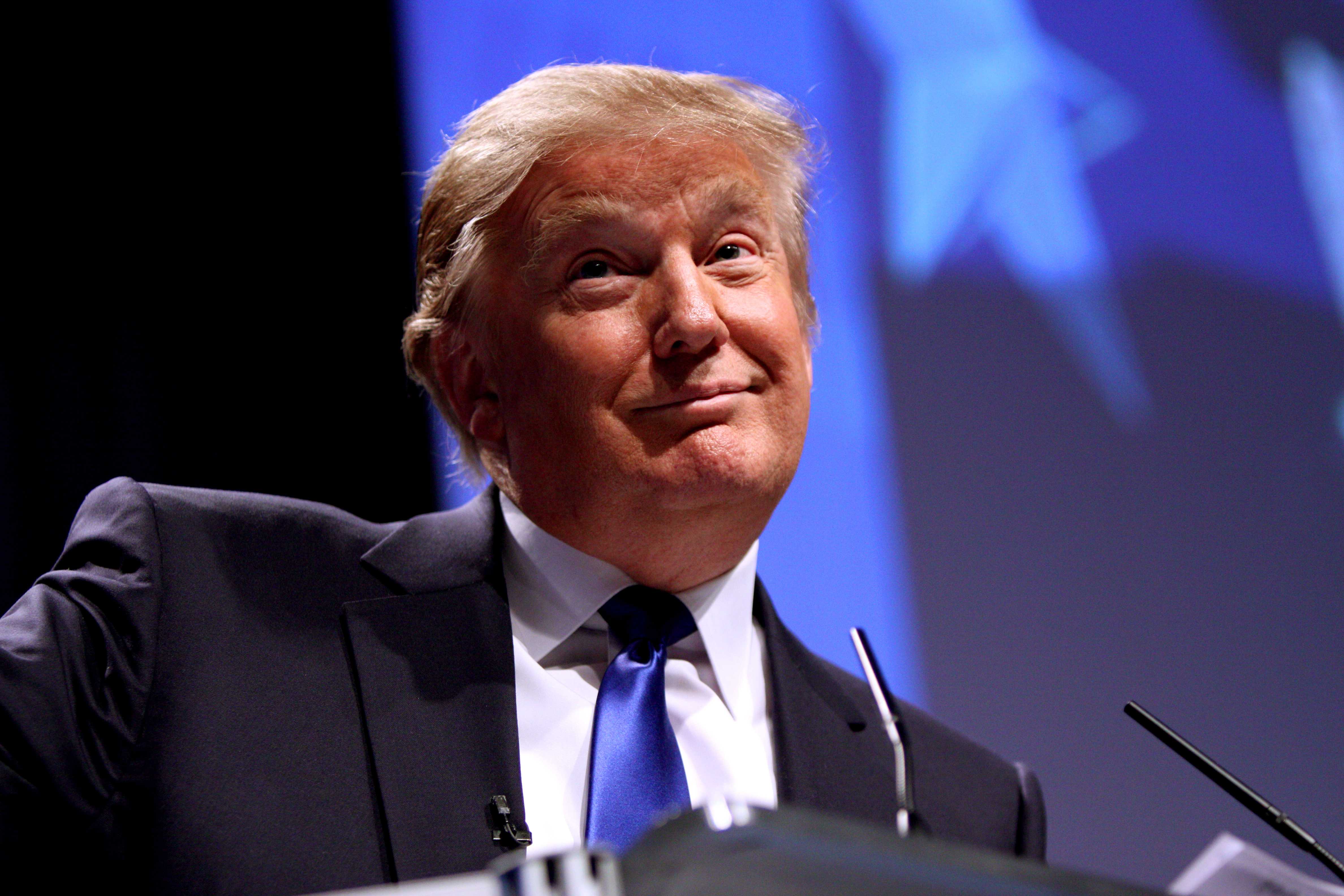 The 2016 presidential election is rapidly approaching, and this campaign is historic for the way the candidates are expressing themselves. Although political techniques that have been used for decades to persuade voters are still being used, major new techniques have been introduced.

Social media popularity has increased dramatically in the past four years, and so it has been a constant factor in this campaign. Although Facebook and twitter were used in the 2012 election, they were used lightly, and nothing posted on them gained media attention. The two most active social media users in this election are Hillary Clinton and Donald Trump. Hillary Clinton has had an active social media presence on Twitter for years, but since announcing her run in the election, she has taken to other platforms such as Facebook , Instagram and even Snapchat. Her pages focus on political issues, women’s rights, and foreign affairs. She also posts her interactions with celebrities such as Ellen Degeneres.

When billionaire Donald Trump announced he would be entering the race for president, he took instantly to social media, and it has gotten him some serious negative attention.  Trump has been rouge on Twitter since his campaign started. He has been bad-mouthing news stations and reporters and even personally attacking people such as Fox News reporter Megyn Kelly, host of The Kelly Report. It seems the only time he has been semi-serious is when he takes to various platforms to apologize after making statements that can be interpreted as racist, such as when he stated that Muslims are a problem to America and then called current president Barack Obama a foreign-born Muslim. His pages have become more of an ongoing bad joke than a place to find serious information. Interestingly enough, this could be a well-planned public relations decision because it has been keeping him in the headlines.

Whether or not social media is a great method of expression or a terrible plague on society depends on one’s personal opinion. However, considering that politicians have started relying on web-based social platforms to express themselves, it is likely that social media is not going away any time soon.