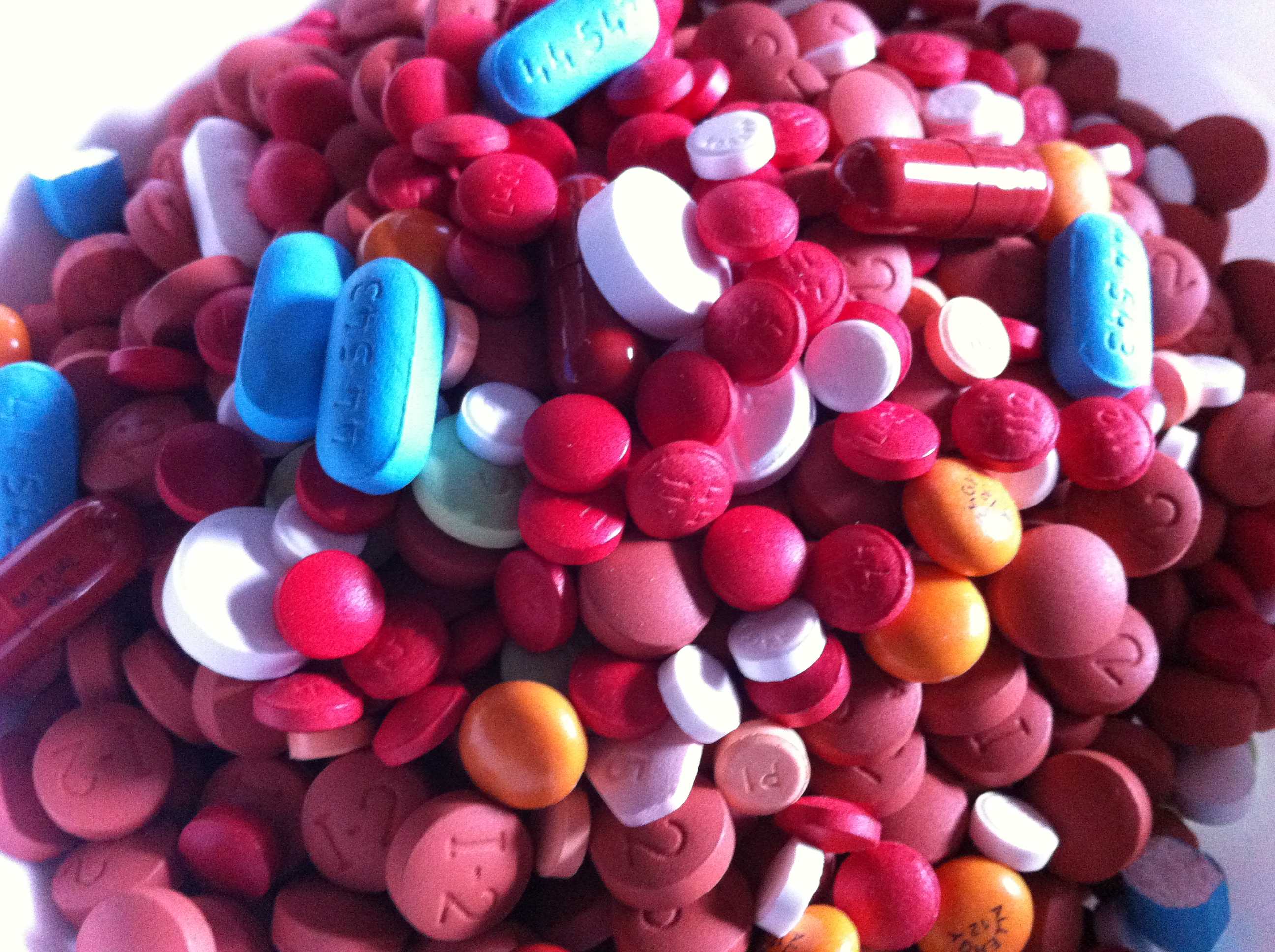 Recently, Lamar Odom has suffered the effects of abusing drugs. All drugs can and often do lead to serious medical problems, and lately abuse of pills, both prescription and over-the-counter, have been on the rise.

It is suspected this form of drug has grown in popularity because, unlike heroin or cocaine, pills can be easily obtained from a doctor or drug store. A celebrity suffering the side-effects of pill abuse is all too recurring. Pills have been claiming the lives of people in the public eye for decades. Celebrities dying of overdose get worldwide attention. What does not get as much attention is the dozens of people in Rockland County who died last year due to abusing pills. Pill addiction and abuse can arise from a number of issues, but stress and mental illness are the top causes of addiction.

One of the most famous overdoses and perhaps the 1st documented celebrity overdose was that of Norma Jean Bates, more famously know as Marilyn Monroe, who started off her life abandoned by her mother and in foster care, but she eventually rose to stardom. She was iconic for her glamor and a true example of someone who fulfilled the American dream of starting with nothing and working to achieve success. What the public did not see so much was a troubled individual living with bipolar disorder at a time when proper medication was unavailable. Monroe would often self-medicate and charm doctors into giving her any script she wanted. Nembutal became the only way she was able to sleep at night. Marilyn Monroe had refilled her Nembutal prescription of over twenty pills twice in a one-week time span. On the night of August 5, Marilyn Monroe took a full bottle of pills. She noticed something was wrong and dialed a 911 operator; however, she passed out before requesting help and she never woke up, dying with the telephone receiver in her hand.

Fifteen years after Monroe’s death, another icon would die in a similar manner. On August 16, 1977 Elvis Presley, the king of rock and roll, famous for his music, sexuality and lavish lifestyle, was found on the bathroom floor dead. His death, unlike Monroe’s, was violent and messy; he choked to death on his own body fluids. Years went by before the Presley family revealed that Elvis had in fact died due to an accidental overdose of a daily cocktail he took of prescription drugs and over the counter medication. He had been reportedly abusing pills since the 1950s. More recently on February 8, 2007 Playboy Bunny, model, actress, reality TV star and mother of a newborn, Anna Nicole Smith, also died from abusing pills. Smith had been abusing pills such as Xanax and Vicodin since the 1980s; however, that is not what killed her. Anna Nicole had modeled her life after her hero Marilyn Monroe, and ironically, it was the same sleeping pill, Nembutal, that slowed down her respiratory system and caused her body to shut down, ultimately leading to her death. The list of celebrity examples can go on and on and so can the list of average everyday people–people who may not be in the limelight but also people who were loved and cared about.

Everybody knows drugs are bad, so it might be hard to understand why people do them.  It is a complicated answer. One reason is that because a doctor prescribes medication, it is easier for the people who abuse pills to rationalize the abuse and separate themselves from somebody who does other drugs like meth or cocaine. Another reason is because the victim’s friends were afraid to stand up to them and lose a friendship, so they often enabled the abuse. Anna Nicole Smith was found to have been taking drugs prescribed to her lawyer/friend Howard K. Stern and those of her physiologist. In her case, the people who were suppose to help her and be a support system chose to enable her, and it caused the end of her life. These famous examples are only some of the thousands of true stories where abusing pills caused destruction. Death by prescription and over-the-counter drug abuse is completely preventable, and standing up to a family member or friend and urging them to get help rather than adding to or enabling the abuse could save their lives. If you or someone you know is struggling with pill abuse please call A&A Drug and Alcohol Rehab Center’s 24 Hour Helpline at (516)-778-5340. It will make a difference.